“Casanova di Neri’s ‘white label’ is crafted from the estate’s vineyards in Montalcino’s northeast. The 2017 edition also sees grapes from Cerretalto included, which is usually bottled separately. It emerges slowly, giving scents of violets, yellow broom and mint. The palate is currently a bit angular but the core reaches deep. It hints promisingly at cherry, clay, iron and graphite. An intriguing, intricate expression with noteworthy freshness. Give this a year to flesh out. Drinking Window 2023 – 2028” – 91 Points, Decanter

“A firm and chewy 2017 that is slightly austere but still provides a lively and dark-fruited palate. Medium to full body.” – 91 Points, James Suckling

Casanova di Neri was established in 1971, when Giovanni Neri acquired an estate not far from the town of Montalcino. In 1978 they produced their first Brunello di Montalcino. Over the years their continuing goal has been the search for land believed to be optimal for growing high quality grapes. In 1981 they released a single vineyard bottling from their four hectares amphitheater vineyard site in NE Montalcino, named Cerretalto.

In 1991, Giovanni’s son, Giacomo took over the management of the estate and the winemaking. Giacomo acquired vineyards in the southern part of Montalcino, which eventually became their Tenuta Nuova Brunello di Montalcino, which was first released in 1993.

Reviews with a difference

We’re very serious about which wines we love but not so much about the words we use to describe them…Wine is our passion and that’s what we bring to the table.

We also interview wine makers and film our events so you can discover what we’re liking and what we’re loving. 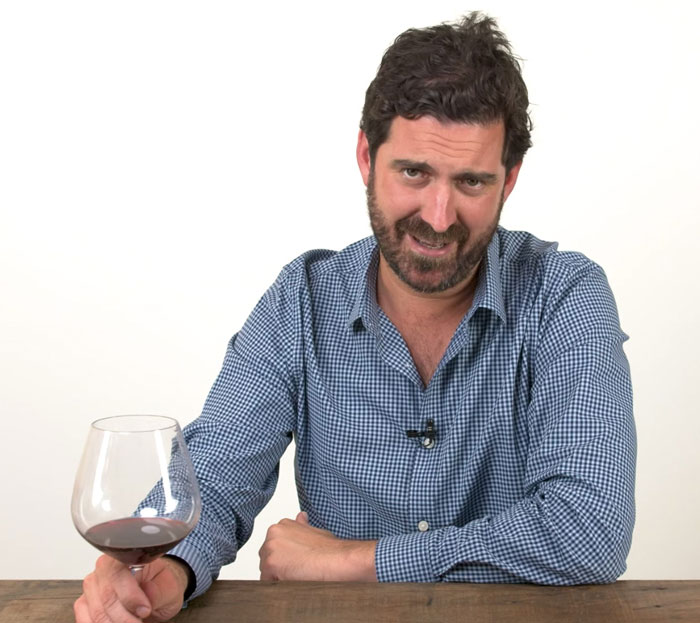 Discovering wines is our passion and we want to share our discoveries with our friends. We’d love to help you  tailor a selection to your individual taste and budget.